Cities in which Actimo is established

Lyon was founded by the Roman Empire in 43 BC. It quickly became an important city because of its strategic location at the confluence of the Rhône and Saône rivers.

The city was occupied by the Germans during the Second World War. After the war, Lyon became an important centre of the French Resistance movement. In the 1960s, Lyon experienced a period of rapid economic and demographic growth. Today, Lyon is one of the most important cities in France.

The city of Lyon is located in the centre-east of France. It is now the second most populous city in France, with a metropolitan population of 1.6 million people. Lyon is known for its historical and cultural sites, including the Basilica of Notre-Dame de Fourvière, the Place des Terreaux and the Vieux Lyon district. The city is also home to several universities and museums, including the Musée des Beaux-Arts de Lyon and the Institut Lumière.

Lyon is a major national player as it is an important economic centre in France. It is an important centre for business, finance and culture. The city is also home to a large number of tourist attractions. 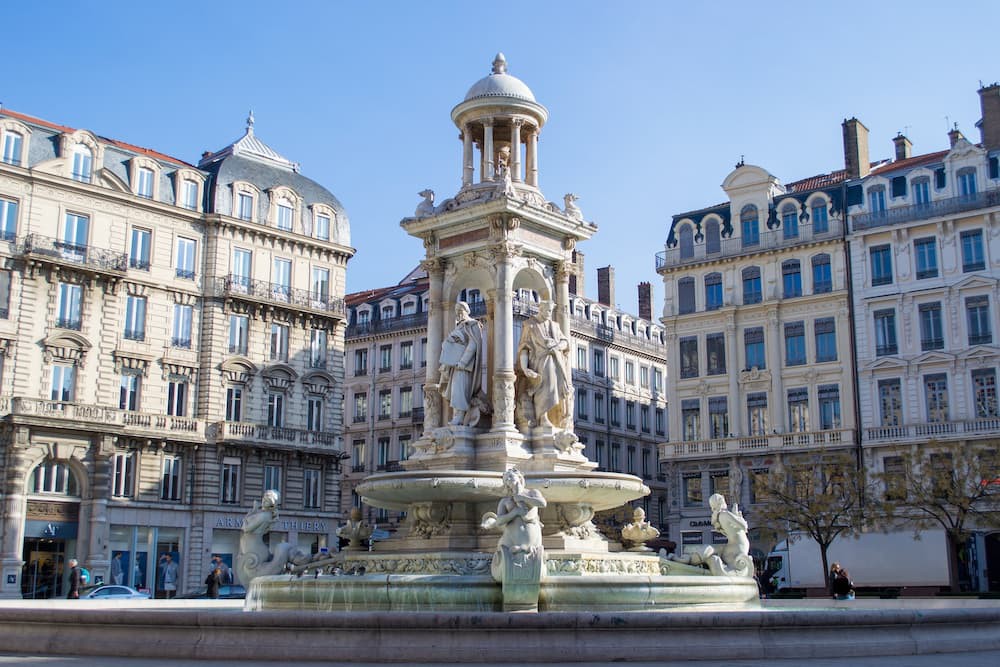 Annecy is located in the Haute-Savoie region of France and is about 30 kilometres from the city of Geneva in Switzerland. The city has a population of about 53,000.

It is a town in south-eastern France, situated on the shores of the lake that bears its name. It is known for its picturesque old town, with its cobbled streets and medieval houses, and for its canals and lake, the centrepiece of the town, which is popular for swimming, boating and fishing. It is also a popular place for pedal boats, windsurfing and kitesurfing. The town is also a popular tourist destination, with several Michelin-starred restaurants. The old town is also home to several museums, including the Museum of Art and History. It is known for its historic architecture, with many well-preserved buildings dating from the 16th and 17th centuries.

Annecy is a major national player as it is a beautiful city in a picturesque setting. The old town is a UNESCO World Heritage Site and the lake is a popular tourist destination with its many activities such as the International Animation Film Festival or the Sosh Big Air.

Annecy has received numerous awards, including the title of European Capital of Culture in 2009, the Europe Prize in 2006 and the Grand Prix du Tourisme in 2002. In 2021, Annecy was even elected as the best city in France to live in. 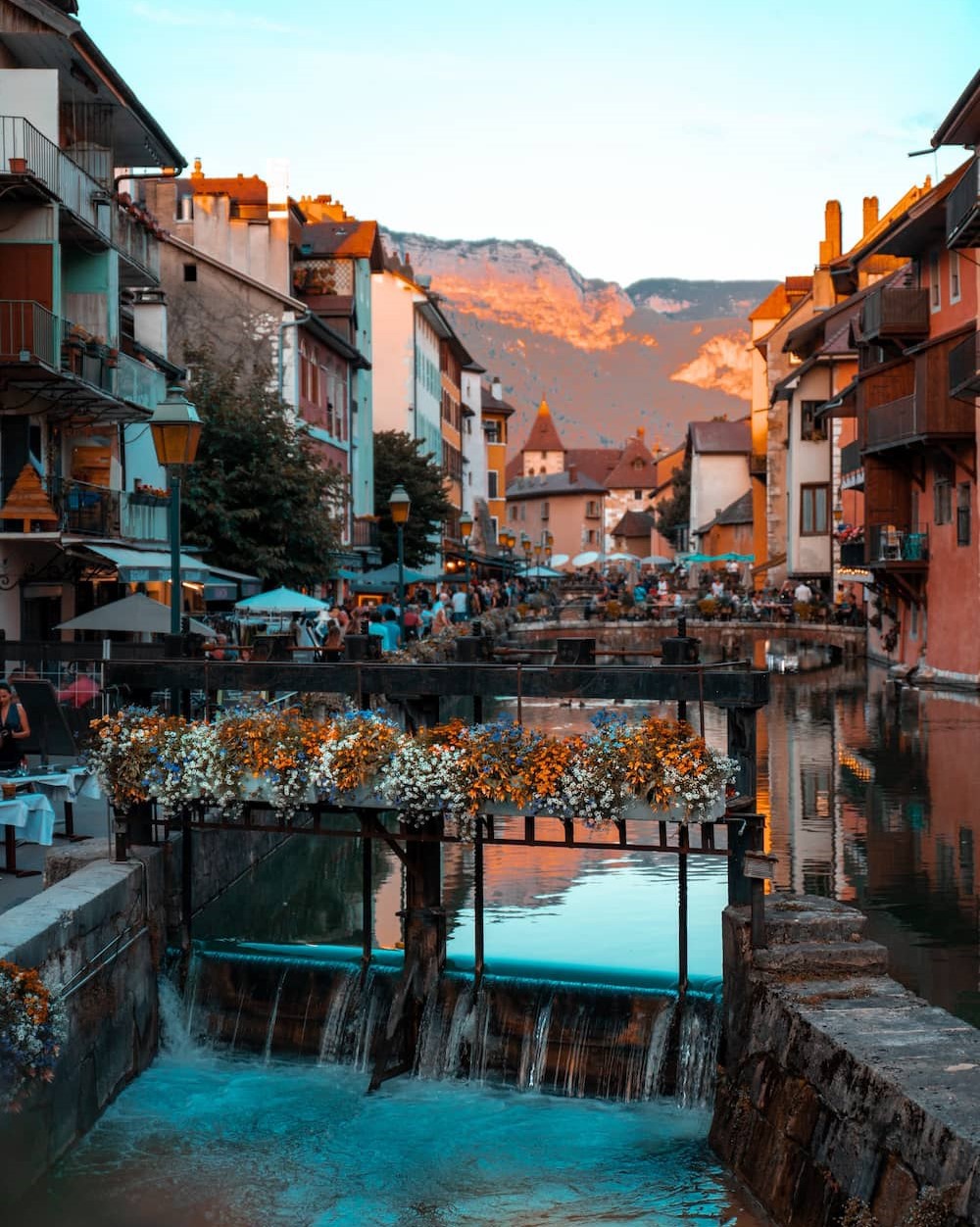 Chambéry, located in the Rhône-Alpes region of south-eastern France, is a city of approximately 73,000 inhabitants. The city is located at the foot of the French Alps and is known for its scenic beauty. Chambéry is also home to several notable tourist attractions, including the Palace of the Duke of Savoy, the Jardin Botanique de Chambéry and the Musée des Beaux-Arts. In addition, Chambéry is a popular destination for winter sports enthusiasts, thanks to its proximity to several ski resorts.

Chambéry is a lively city with a variety of shops, restaurants and cafés. The city also has a lively nightlife, with a number of bars and clubs located in the centre. Chambéry is well connected to the rest of France, with regular trains and buses to major cities such as Lyon, Marseille and Paris.

Chambéry is an ideal destination for those who want to enjoy the great outdoors. The city is surrounded by mountains, forests and lakes, making it an ideal place to hike, cycle or simply enjoy the scenery. 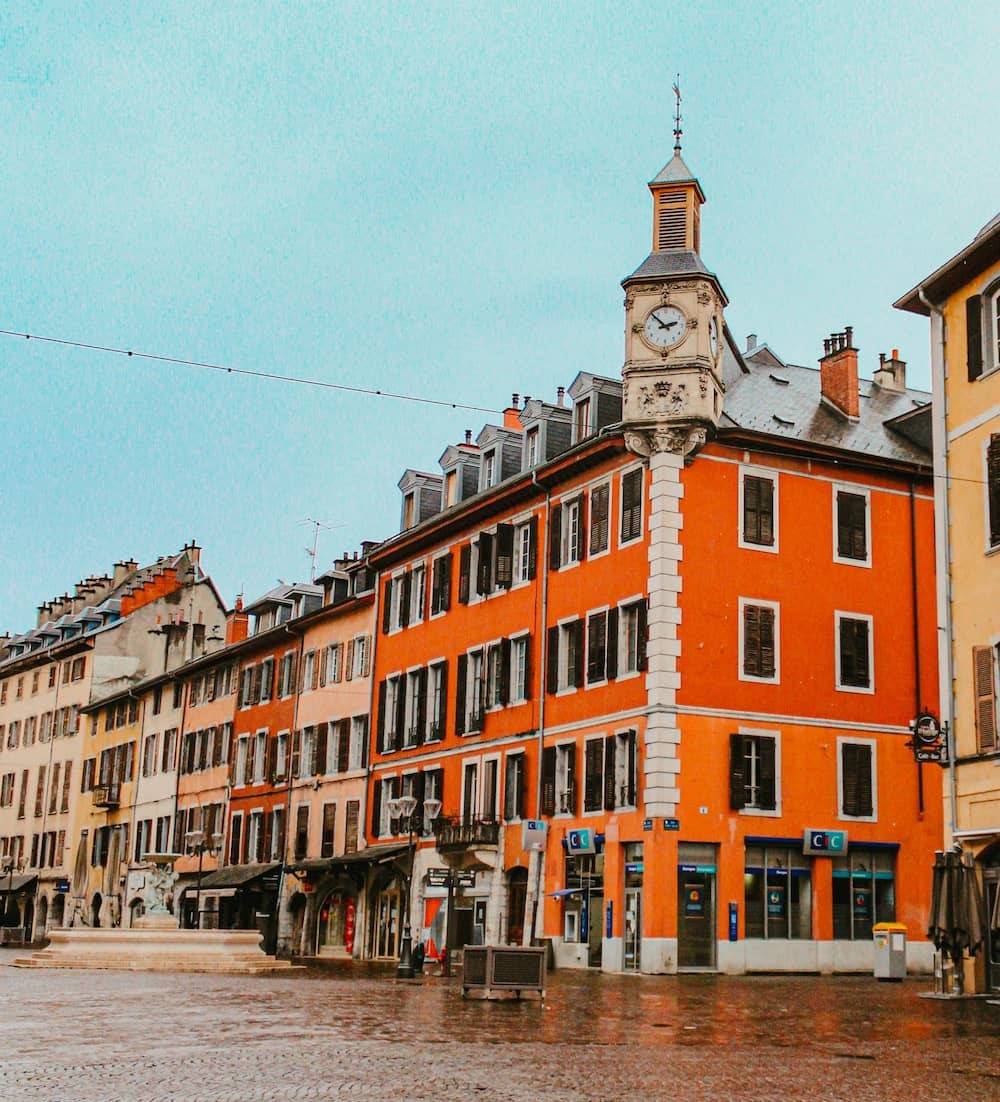